For Venida, For Kalief

The story of Kalief Browder’s arrest, incarceration, suicide, and ongoing criminal reform legacy as lyrically told through the poetry of his late mother. 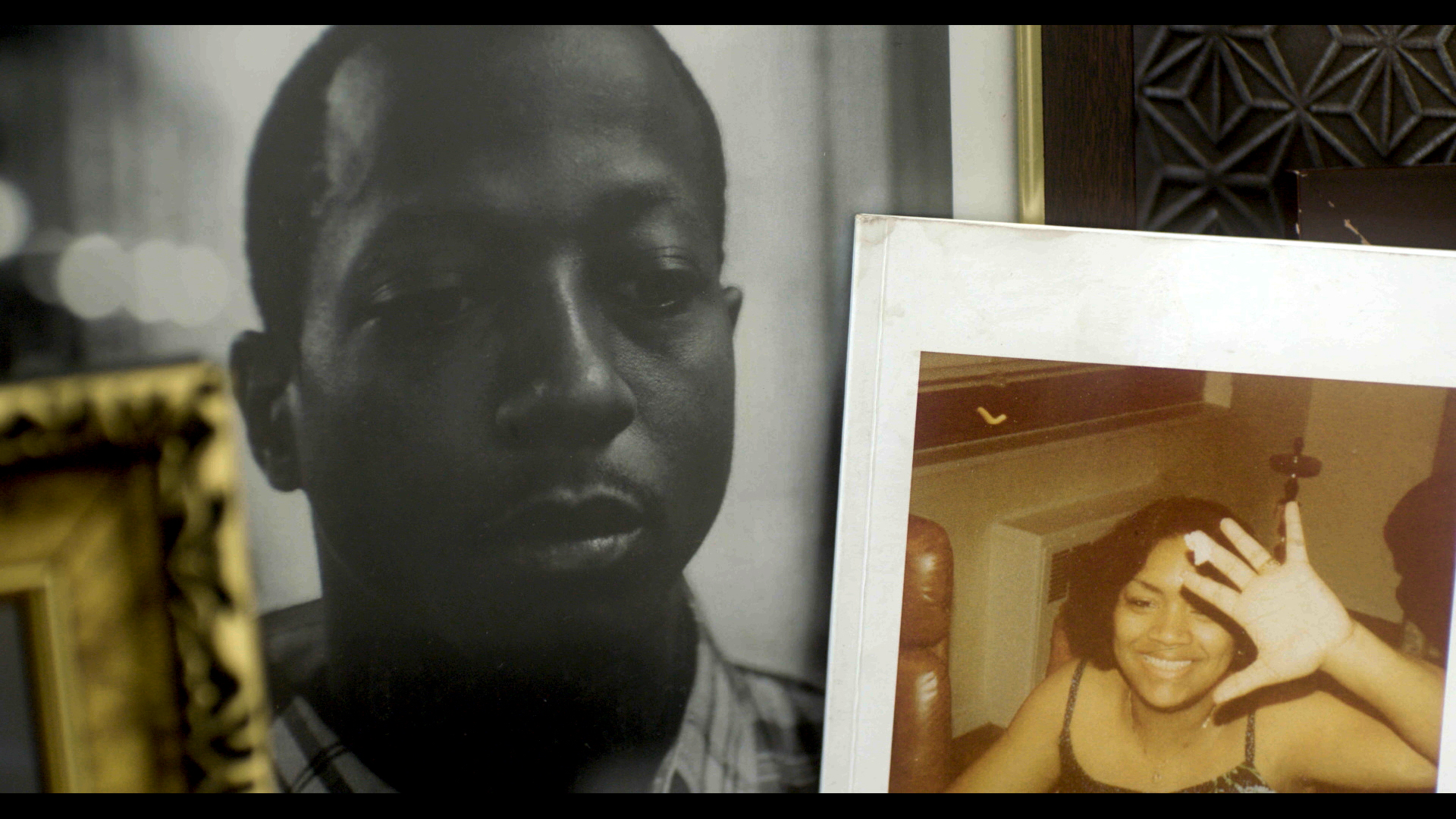 Originally from New York City, Sisa Bueno is an Afro-Latina film & multimedia maker who is fascinated by people of all cultures and seeks to awaken our own empowerment. She studied both film production and interactive technologies at the Tisch School of the Arts at New York University (NYU). The NBC Network named Sisa a 2013 Latino Innovator for her… Show more upcoming documentary "To the Mountains", which takes place in Bolivia, South America. Sisa is a recipient of the ITVS-PBS Diversity Development grant, HotDocs CrossCurrents grant, and BAVC MediaMaker fellowhip for her current work in progress, "For Venida, For Kalief", Sisa is also currently a 2018-2020 Member of the NEW INC tech incubator program within the New Museum working with Augmented Reality (AR) to create new modes of storytelling with more tech integration. Show less

When New York police officers arrested 16-year-old Kalief Browder in 2010, there was no way they could have known the series of events they’d sparked. Charged with stealing a backpack but never convicted, Browder was sent to the infamous Rikers Island jail. Refusing to plead guilty to a crime he insisted he didn’t commit, Kalief Browder spent more than 1,000 days on Rikers Island; more than 700 of those days were spent in solitary confinement. Then, in 2013, prosecutors dropped the charges. But the young man who returned home from jail was not the same boy who went in.

Kalief’s mother, Venida Browder, chronicled the aftermath of her son’s incarceration, writing as a way to alleviate some of her stress and later her anguish. She wrote as Kalief earned his GED and started taking classes at community college. She wrote as Kalief first attempted suicide and the subsequent attempts as well; and she wrote throughout his intermittent stays at various psychiatric hospitals. Through lawsuits against the city and public calls for prison reform and the celebrity support from Jay Z and Rosie O’Donnell, Venida wrote. And then, in 2015, she wrote about finding her son just moments after he hanged himself. Venida died just one year later, leaving behind a prolific poetic legacy spawned from her son’s arrest. Through her words, she and her son will both live on, as will their impact on the ongoing struggle for criminal justice reform.